Dyslexia program fills in the blanks 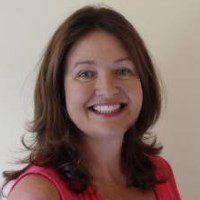 Dyslexia program fills in the blanks

Featuring the work of Mary Davie

A SUTHERLAND woman whose son has dyslexia was spurred by his plight to adopt a program developed in California.

Already with her own formal teaching qualifications behind her, the challenge of her son’s difficulties led Mary Davie to learn about the Davis dyslexia correction program.

So impressed by the method’s success — her son at 22 is is studying at a US university — Ms Davie went further and became a teacher of the program.

The progress our son has made this year is remarkable. He is now able to complete a test within a class period. He has grown more confident as his skills improved. His time spent on homework has been cut in half and he is working independently. He is an honor roll student.